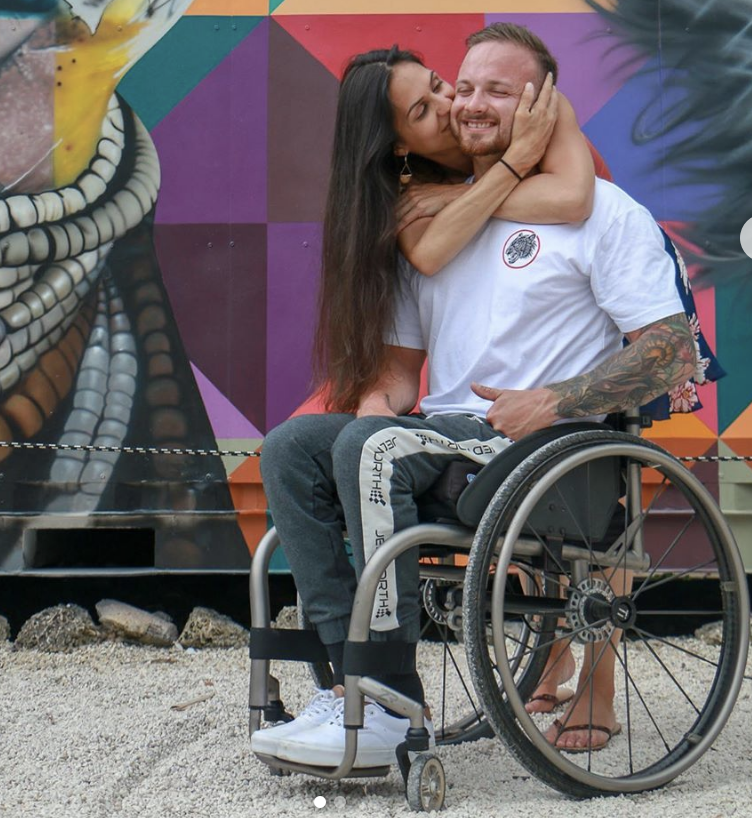 Richard Corbett, creator of Wheels2Walking makes entertaining and educational videos for newly injured individuals who now use wheelchairs. He shares his story having a spinal cord injury and how he was able to create a platform for positive change. Subscribe to his YouTube channel https://www.youtube.com/wheels2walking, check out his website https://www.wheels2walking.com/ and follow him on Instagram @wheels2walking. Transcript https://rb.gy/numug7 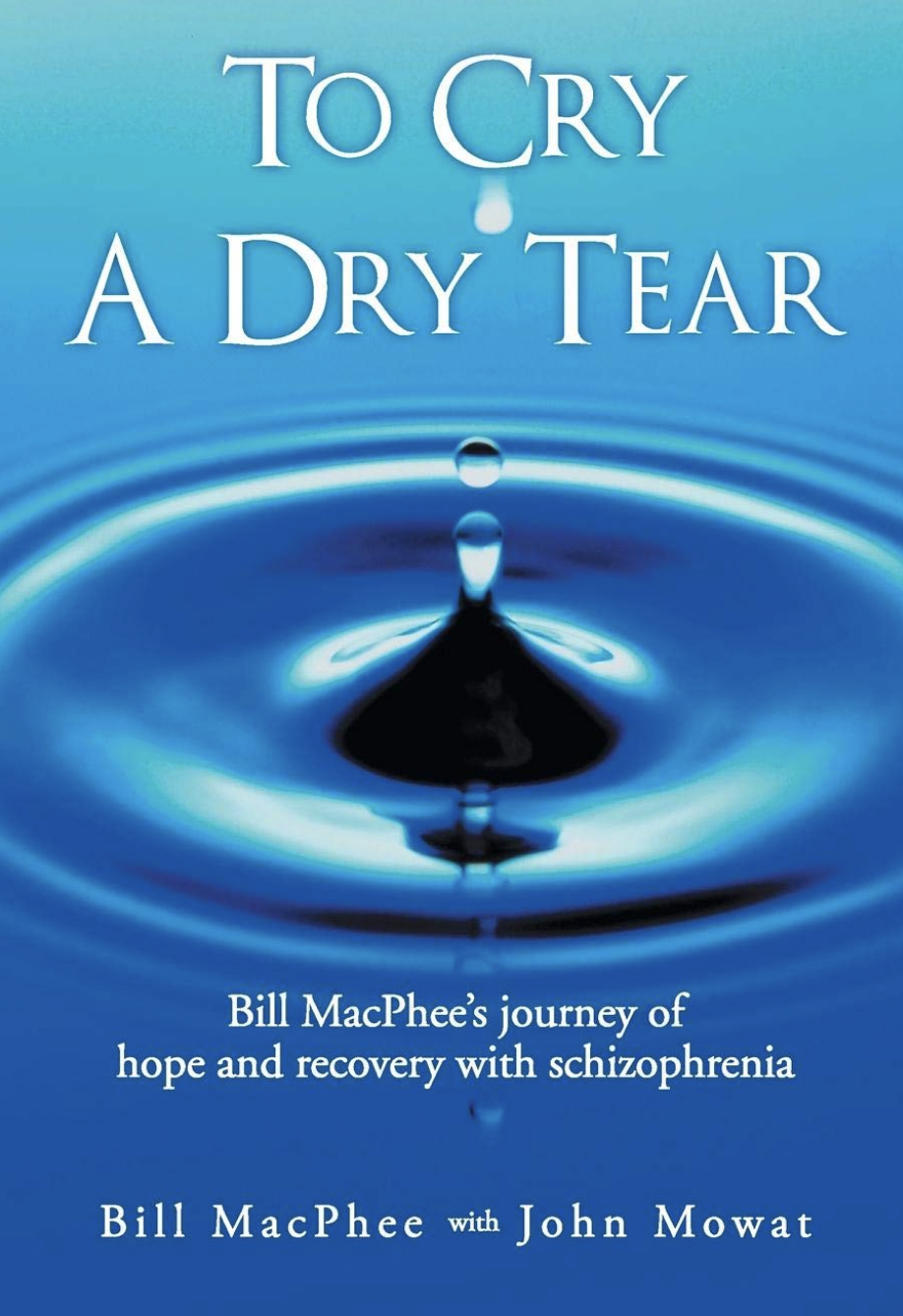 Ever wanted to know about whether attending medical school would be possible with FSHD muscular dystrophy? From medical school to residency to rehab medicine to pharmaceuticals, Marc Van de Rijn, MD defines all odds and successfully has a career in medicine. He dives into the accommodations provided to him during his education and speaks to the timeline for a cure for our muscular dystrophy.  Transcript: https://rb.gy/km2nzn ...