Who is Ramon Reed?

In this episode Ramon and Carden talk about:

Type 1 Diabetes with Tom Lennon hosted by Carden Wyckoff Transcript https://rb.gy/ist1oh Who is Tom Lennon? Since being diagnosed with Type 1 Diabetes at the age of 35, creator and Personal Trainer Tom Lennon decided that he wasn't going to let this devastating news  keep him from reaching his fitness goals. Through his t-shirt company, Tom wanted to send the message that you can still do amazing things even if you have Type 1 (or Type 2) Diabetes. Working in a local children's hospital already, Tom would see children come in on a daily basis that were newly diagnosed with the disease or who were already living with it. He then decided that he wanted to donate a portion of his t-shirt proceeds to the Children's Diabetes Foundation in hopes of making a difference. Resources Type1lifting Instagram, Twitter, Tiktok, and Facebook Follow Carden on Instagram @freewheelinwithcardenFind Carden everywhere Special thanks to my producer Jonathan Raz on Fiverr.com Use referral code 'Carden' when downloading iAccessLife mobile app.   ... 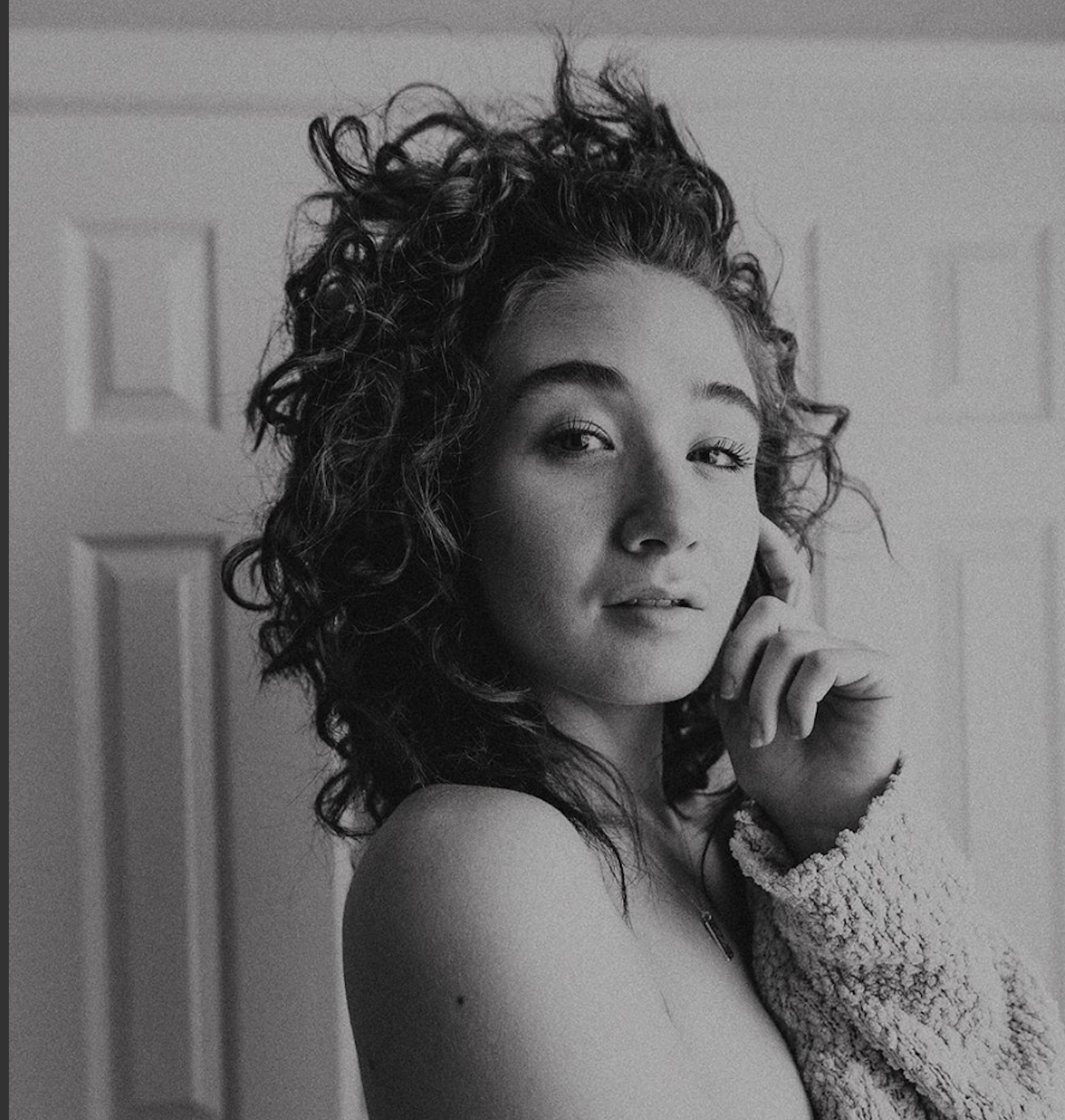