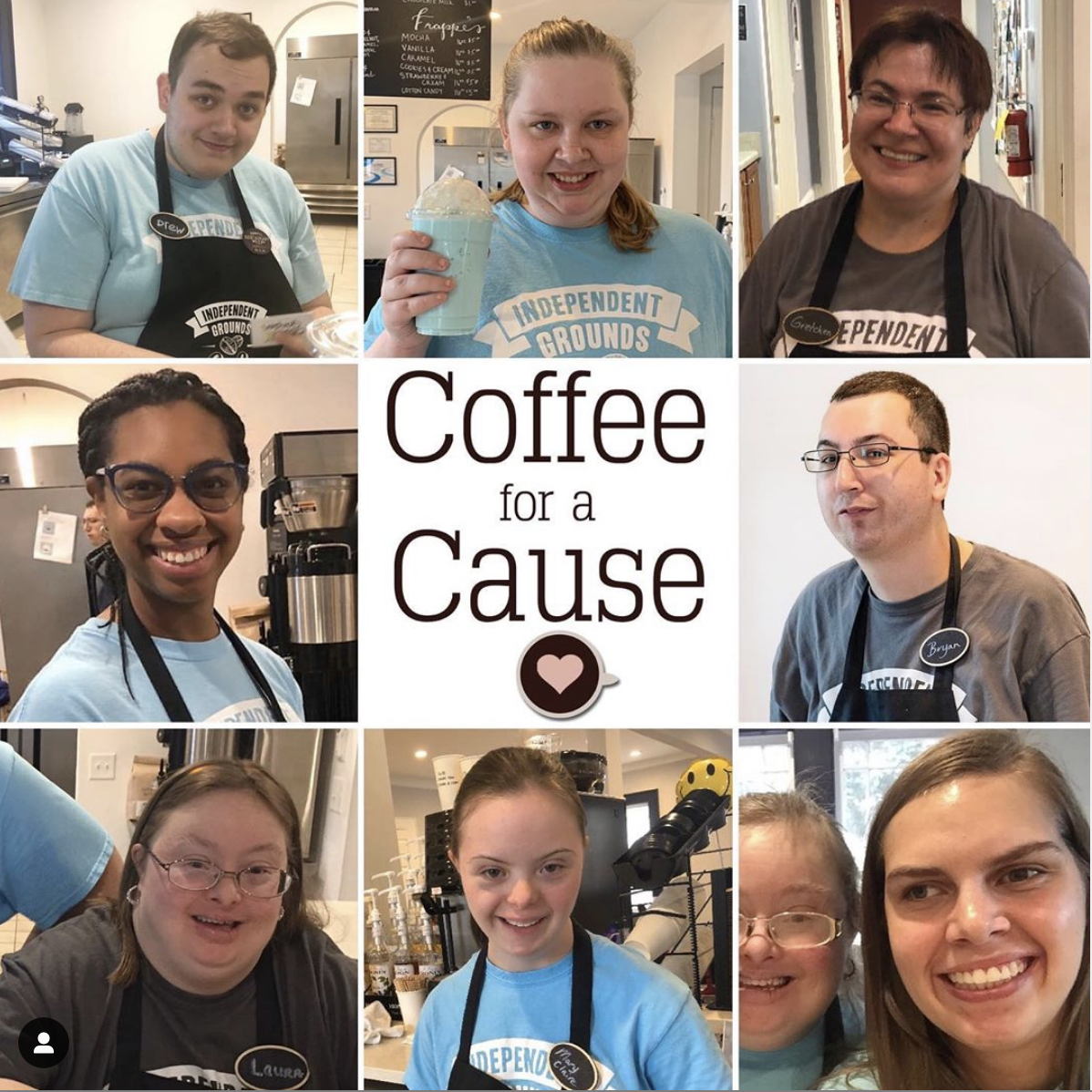 What is Independent Grounds Cafe?

Episode image is 9 squares of smiling employees wearing coffee shop aprons. In the middle text 'Coffee for a Cause'.

Stutter Awareness with Justin Lacap Transcript https://rb.gy/b4lrp3 Who is Justin Lacap? Justin Lacap is a Filipino-American creative and event professional with a stutter - born, raised and living in Hayward, California. He is a family guy, flower enthusiast, music lover and avid traveler. Currently, he works at Salesforce an as event supervisor on the Real Estate and Workplace Services team and an active leader in Abilityforce, an employee resource group that believes in creating an environment where everyone feels seen, heard, valued and empowered to succeed, regardless of ability. His life purpose is to use his creativity and generosity to produce experiences that promote happiness and positivity. In this episode Justin and Carden talk about: Stutter awareness day on October 22, 2020 Growing up and being bullied for his stutter Accepting the stutter His disability coming out story Creating awareness events to showcase invisible disabilities Resources: Connect with Justin https://www.linkedin.com/in/justinlacap/ Follow Carden on Instagram @freewheelinwithcardenFind Carden everywhere Special thanks to my producer Jonathan Raz on Fiverr Use referral code 'Carden' when downloading iAccessLife mobile app. ...