Who is Judy Heumann?

Judith (Judy) Heumann contracted polio in 1949 in Brooklyn, NY and began to experience discrimination at five years old when she was denied the right to attend school because she was a "fire hazard." Her parents played a strong role in fighting for her rights as a child. Heumann determined that she, working in collaboration with other disabled people, had to play an increasing advocacy role as she and others experienced continuous discrimination because of their disabilities. She is now an internationally recognized leader in the disability rights community and a lifelong civil rights advocate. As a Senior Fellow at the Ford Foundation, she is currently working to help advance the inclusion of disability in the Foundation’s work and is leading a project to advance the inclusion of disabled people in the media.

From June 2002- 2006, Heumann served as the World Bank's first Adviser on Disability and Development. In this position, she led the World Bank's disability work to expand the Bank’s knowledge and capability to work with governments and civil society on including disability in the global conversation. From 1993 to 2001, Heumann served in the Clinton Administration as the Assistant Secretary for the Office of Special Education and Rehabilitative Services in the Department of Education. She was also responsible for the implementation of legislation at the national level for programs in special education, disability research, vocational rehabilitation and independent living, serving more than 8 million youth and adults with disabilities.

Heumann graduated from Long Island University in Brooklyn, NY in 1969 and received her Master’s in Public Health from the University of California at Berkeley in 1975. Her goal in life is to continue to advance the rights and empowerment of ALL disabled people around the world. She is also currently building an online presence through The Heumann Perspective which can found on Facebook, YouTube and Twitter. 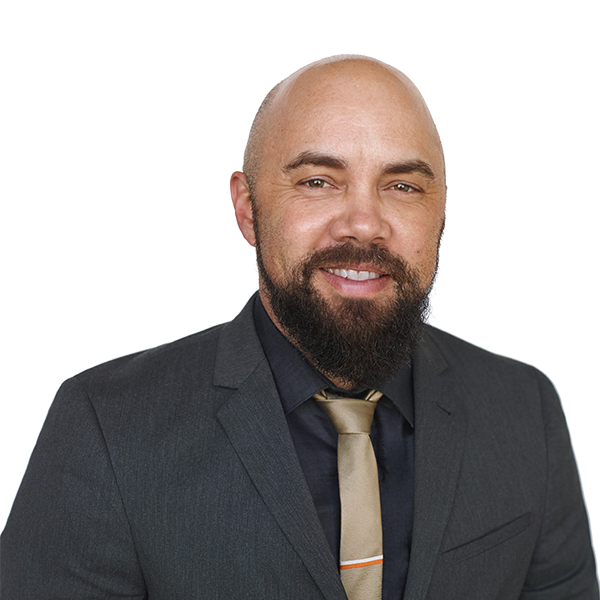 Morgan's Wonderland the world's first Ultra-Accessible, family fun park located in San Antonio, Texas with speakers Brooke Kearney, Jessica Lizardo, and Danielle Henning led by host Carden Wyckoff Transcript: https://rb.gy/t2r5c1 What is Morgan's Wonderland? Morgan’s Wonderland offers 25 ultra-accessible™ attractions, sprawled across a 25-acre oasis of inclusion. From a wheelchair-accessible Ferris wheel to catch-and-release fishing, there is truly something for everyone to enjoy! in 2005 when Gordon Hartman observed his daughter Morgan wanting to play with other vacationing kids at a hotel swimming pool, but the kids were leery of Morgan and didn’t want to interact with her. Then and there, Gordon resolved to create opportunities and places where those with and without disabilities can come together not only for fun but also for a better understanding of one another. That led to the construction of Morgan’s Wonderland in Northeast San Antonio. Doors officially opened in 2010. Today Morgan’s wonderland has expanded into Inspiration island a water park, STRAPS an adaptive and para sports program, Morgan’s Wonderland Camp and more on the horizon. Their mission is to provide a safe, clean and beautiful environment free of physical and economic barriers that all individuals – regardless of age, special need or disability – can come to and enjoy.  Visit https://www.morganswonderland.com/ for all of their services and programs Episode Highlights Background on Morgan's Wonderland and where it came from How accessibility and disability inclusion has been at the core since day 1. It's their driving force Overview of the amenities of the different parks and how guests with disabilities access the rides Overview of their STRAPs Sports program which is an adaptive sports initiative How they are being a leader in the accessibility space for theme parks Volunteer disability awareness training Overview of their Multi Assistance ...

Starting a Student Disability Club with John Scurto hosted by Carden Wyckoff Transcript https://rb.gy/pt7aat Who is John Scurto? John Scurto, 23, is from Boca Raton, FL and has a form of muscular dystrophy called spinal muscular atrophy. He is currently an MBA student at the University of Florida. He also serves as a Board of Directors Member for a nonprofit organization called Laughing At My Nightmare, which provides equipment to individuals living with muscular dystrophy. Resources Instagram: @john_scurto  Follow Carden on Instagram @freewheelinwithcardenFind Carden everywhere Special thanks to my producer Jonathan Raz on Fiverr.com Use referral code 'Carden' when downloading iAccessLife mobile app.     ...