Freewheelin with Carden
Self Love and Anorexia with Emily Dukes

Emily Dukes shares her journey with anorexia, self image, and the journey she's taken to love her body and food again. You can follow her photography portfolio on Instagram @ekdukes. She is a brave little lion. Transcript: https://rb.gy/p2obim 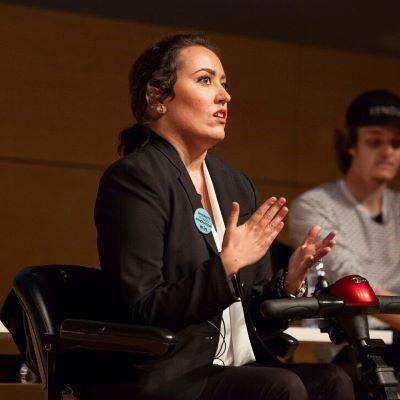